Sasha DiGiulian on Accepting Her Body

Written by Sasha DiGiulian on April 11, 2017. Posted in Writing. Leave a Comment

As a woman in climbing, I occupy two worlds: one defined by strength and grit, the other by beauty and traditional ideas of femininity. It’s something I still struggle with.

Last fall, hours before a red-carpet gala for the Women’s Sports Foundation in New York, I was getting ready in a hotel room with other pro female athletes. Noticeably, there was a plethora of different body types, from Olympic gymnasts and figure skaters to tennis players and skiers to snowboarders and race-car drivers to rowers and me—the rock climber. Each of us takes pride in the physical strength our respective fields require, and we also find joy in having our makeup done and wearing glamorous gowns for a night.
Red carpet events are a completely different side of my job than waking up on the side of a cliff, not having looked in the mirror in a couple days and proceeding to pull my hair back and climb. I live in both worlds: one that puts me in an environment highlighting beauty and femininity; the other valuing strength and grit. 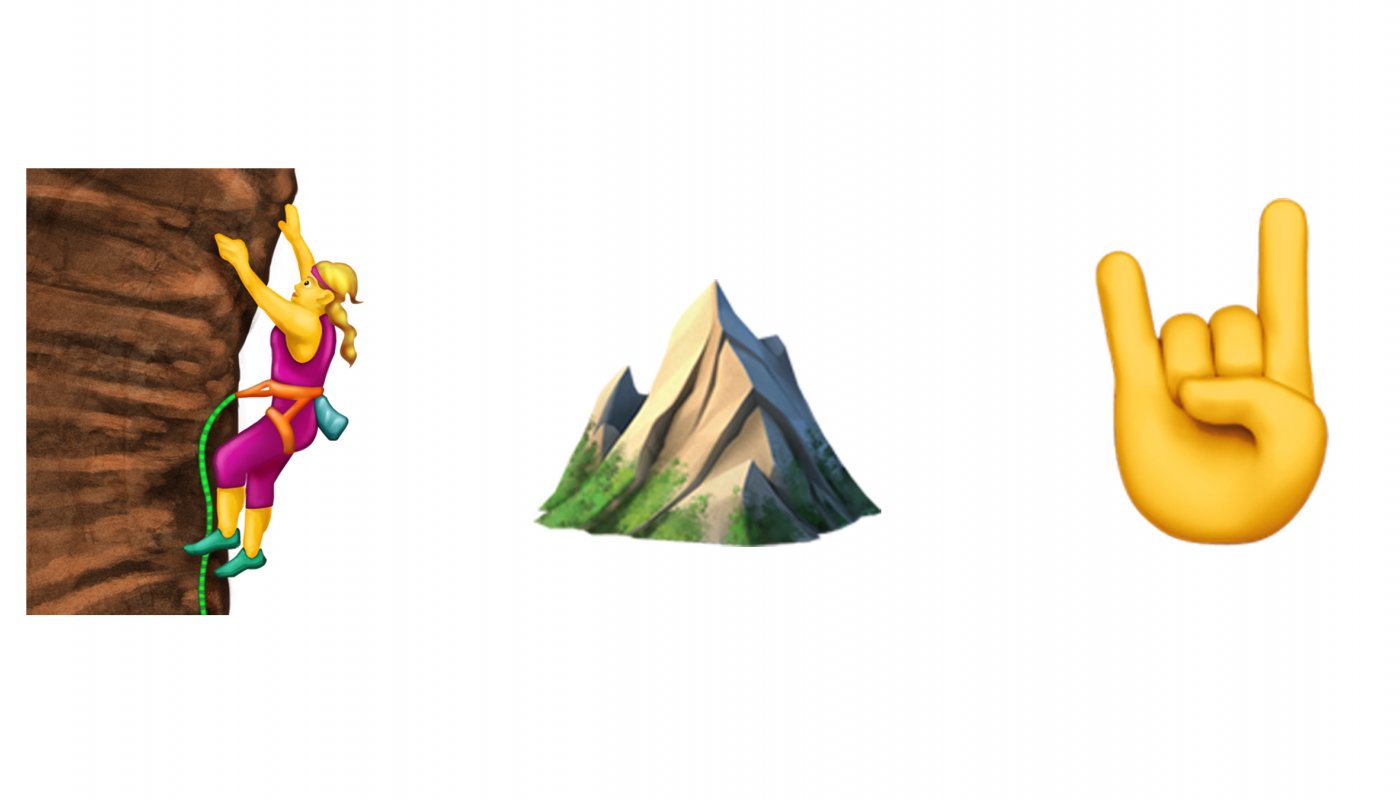 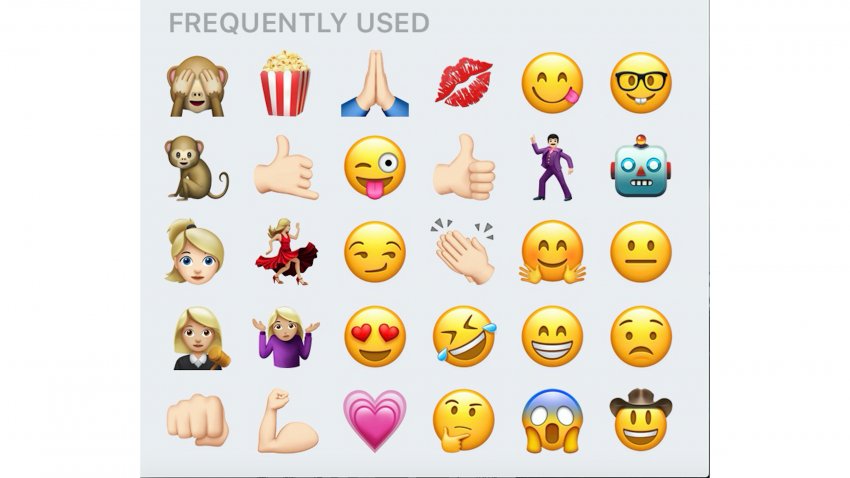 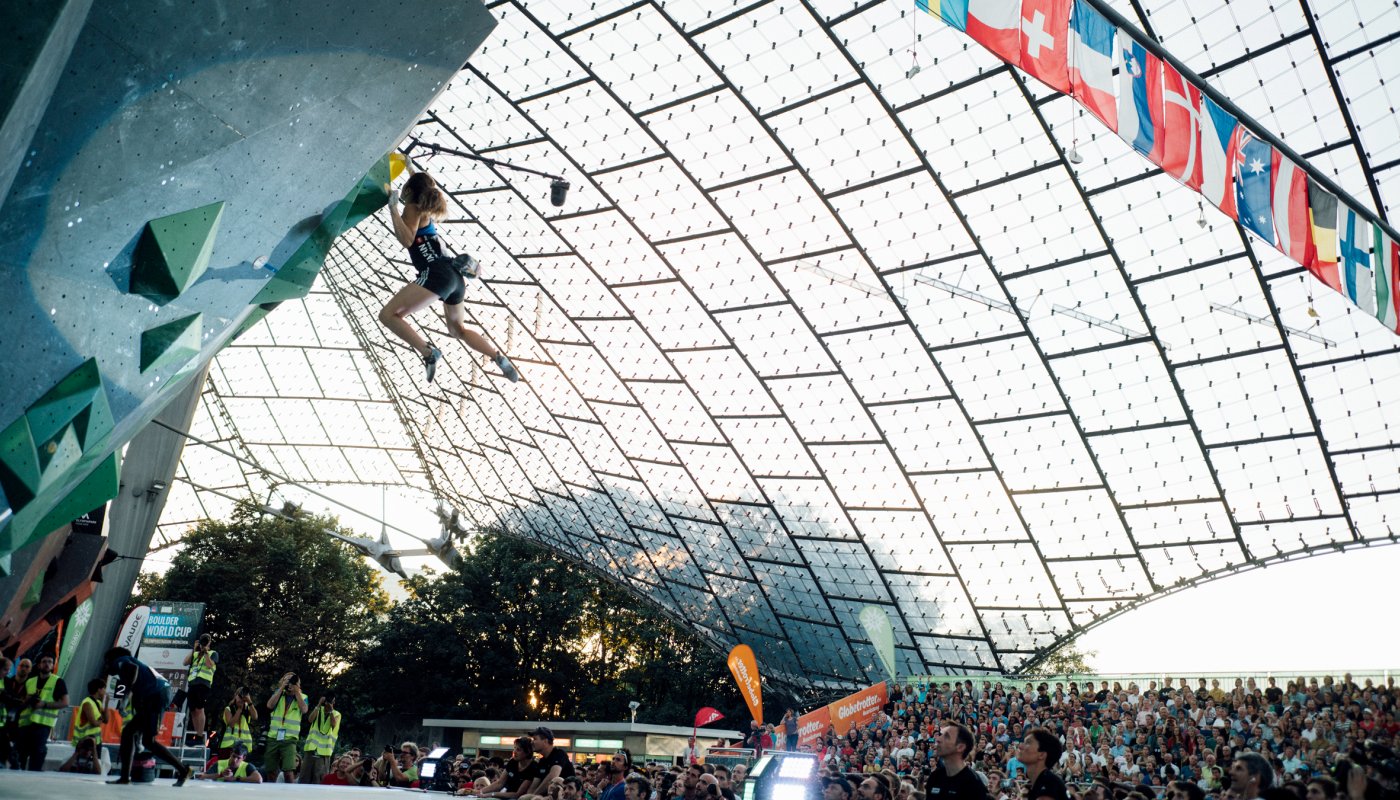 Written by Sasha DiGiulian on March 16, 2017. Posted in Writing. Leave a Comment

Athletes who love climbing outdoors aren’t positioning themselves to perform well at the 2020 Tokyo Olympics. Here’s why.

The picture of how competitive climbing will work in the 2020 Tokyo Olympics is beginning to come into focus. The International Olympic Committee announced last fall that the sport would be included in the next Games—in speed climbing, sport, and bouldering—and this weekend an official assembly in Canada confirmed a combined format. It feels like a missed opportunity to bring climbing to the biggest stage in the world. 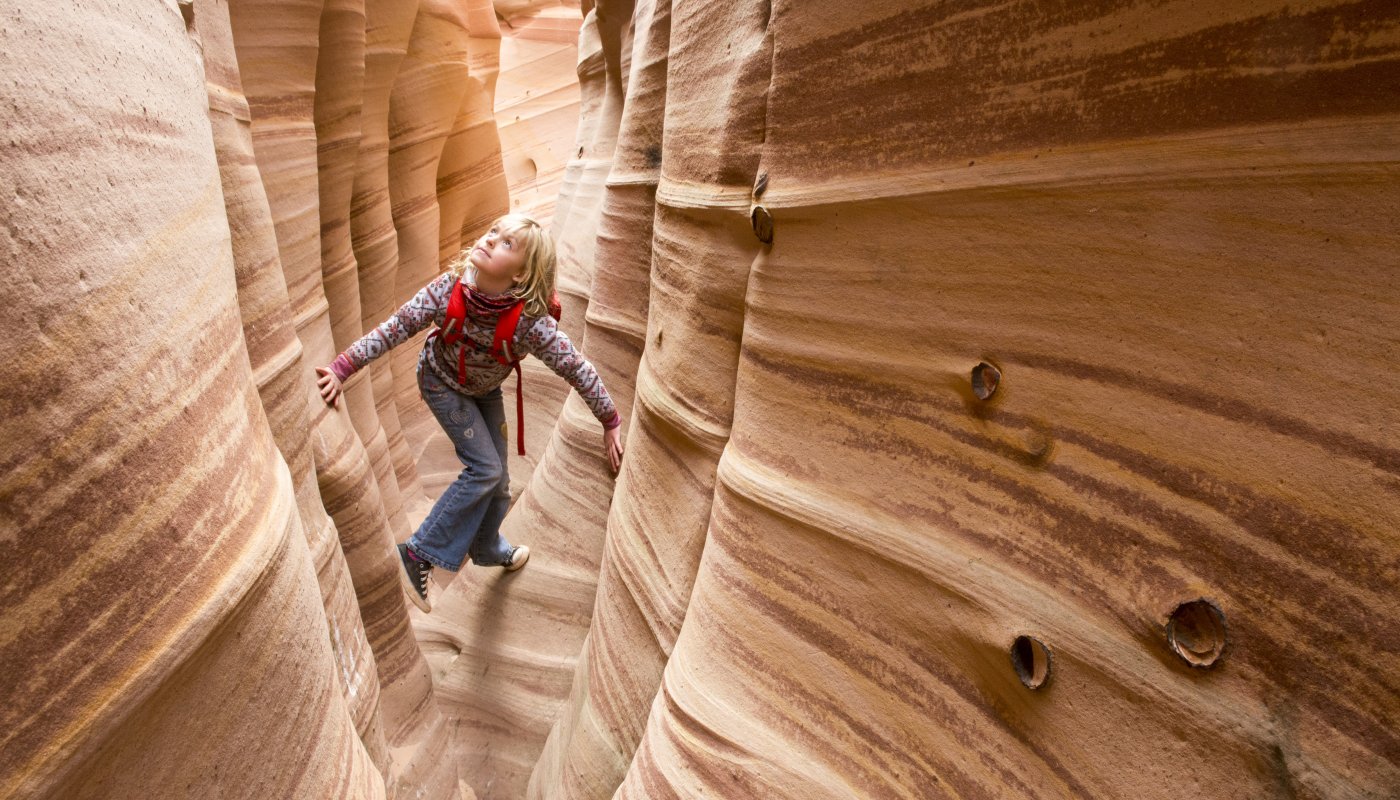 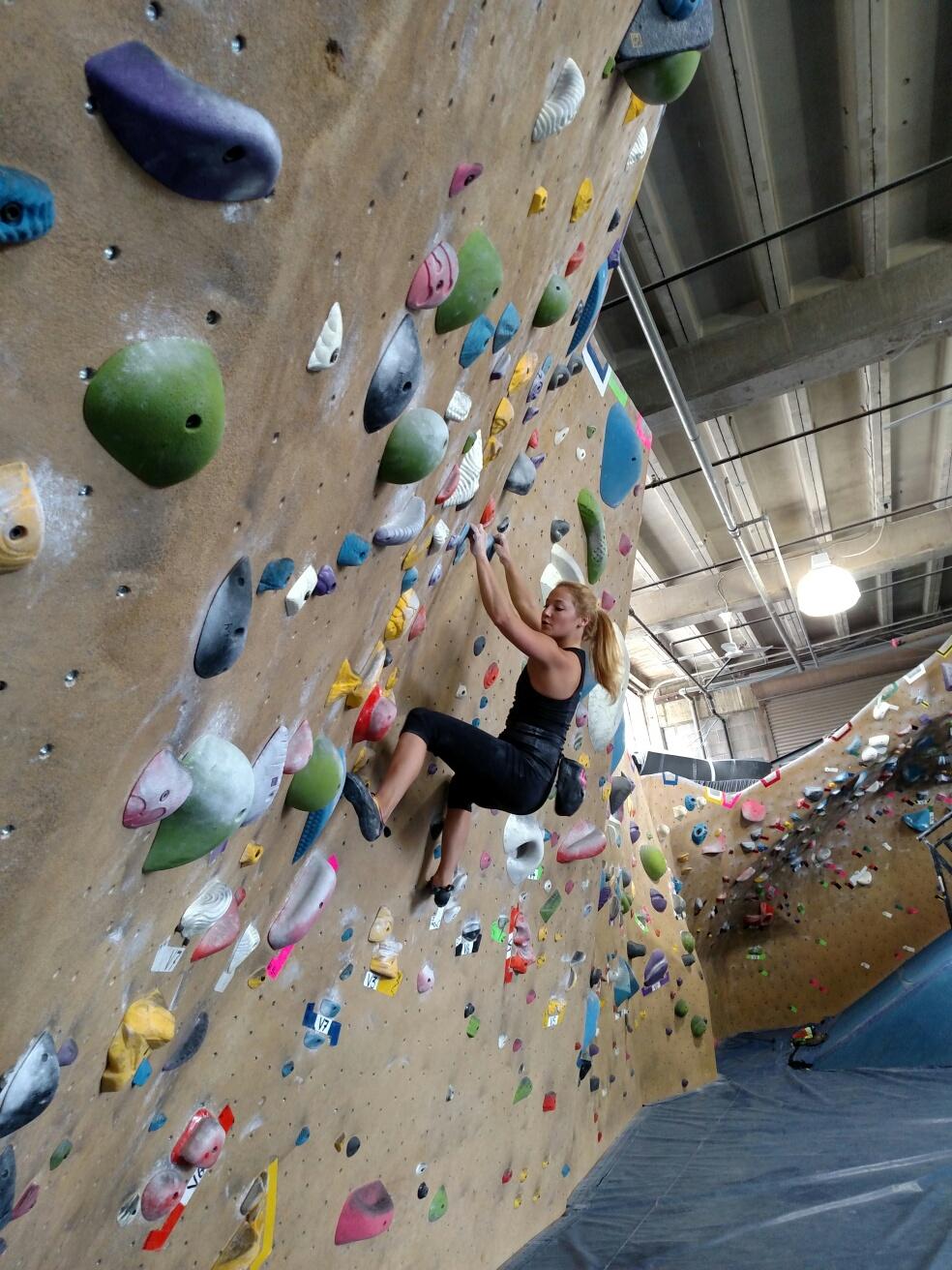 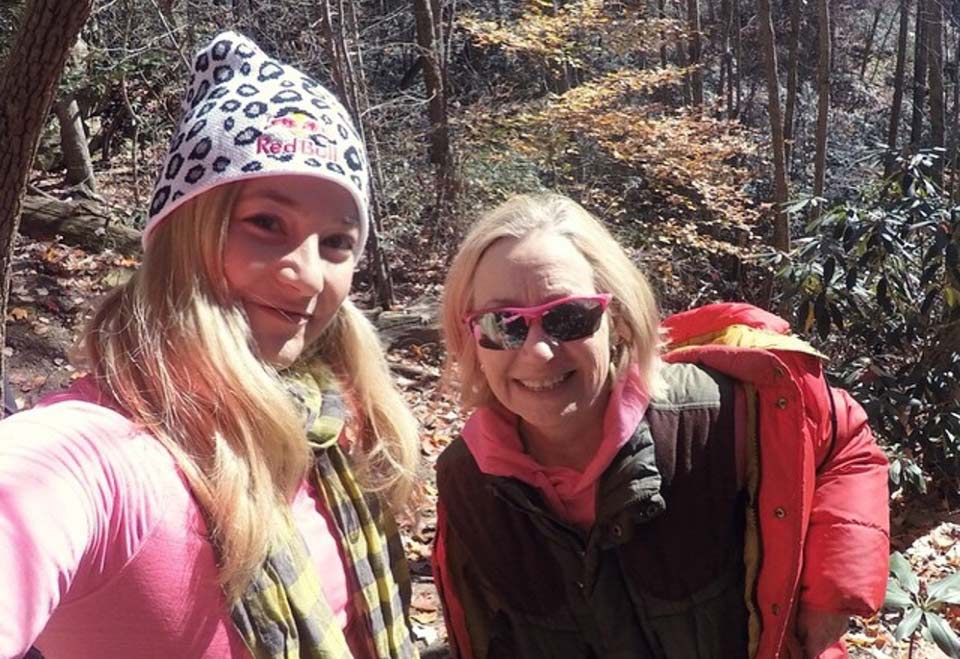 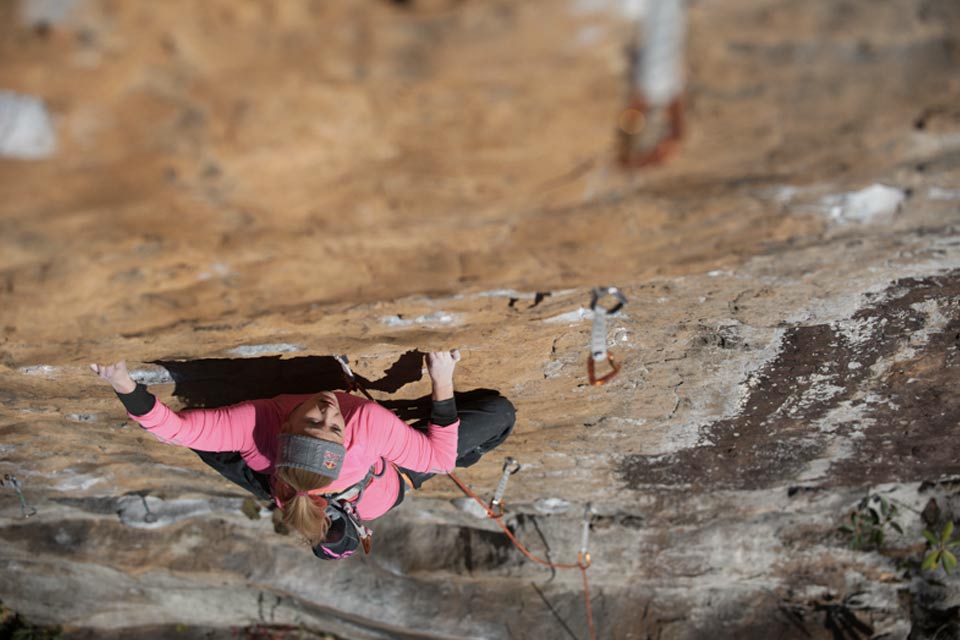 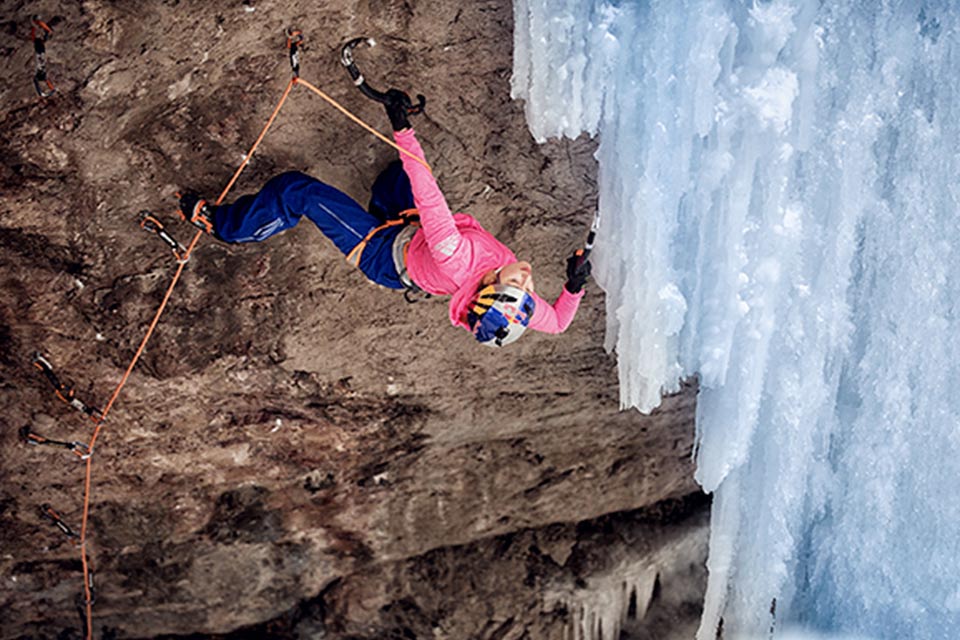 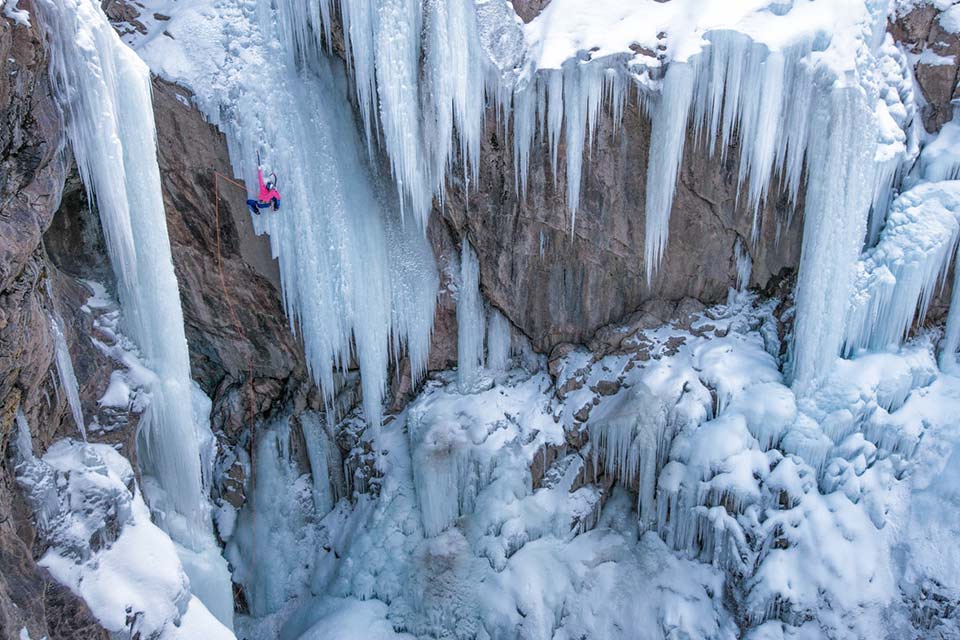